10 Things Sony Could Learn From Nintendo

What are the 10 things that Sony PlayStation should learn from Nintendo?

Nintendo is 130 years old and was formed on September 23, 1889.  They started out as a company making Hanafuda Playing Cards and not only a pioneer in the world of consoles and video games. Nintendo are a company that has always been clear how to do things, and do extremely well in the field of video games.  There are many things that other companies should learn from it.

The 10 things that PlayStation should learn from Nintendo:

1: Innovation with the controls 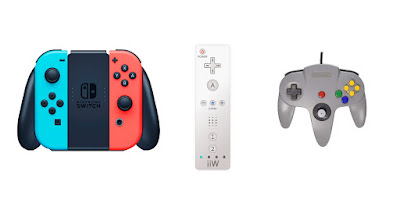 The first thing that Sony could learn from Nintendo is innovation in the controls. The Japanese company of Nintendo is always trying to make big changes in this aspect, while Sony and other companies have been far more conservative.
It is Nintendo that have introduced the majority of changes in the controllers. They are, in the main responsible for the controls that we know today, they introduced the digital cross head, the analog stick and also the back buttons.
The controls with Sony, with all generations have always been quite similar with only minor changes or advancements.  However with Nintendo consoles, there always seems to be differences in the controls. The controls of the Wii and the GameCube have nothing to do with those of Nintendo Switch or Wii U. 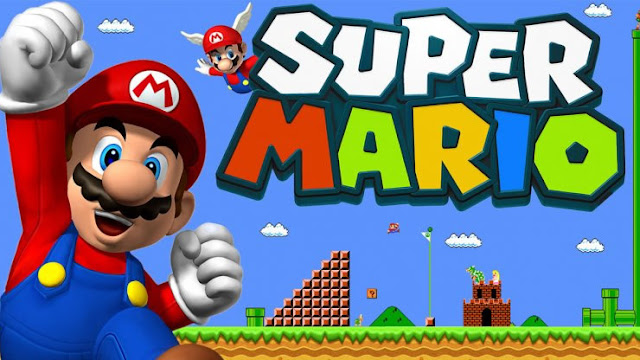 Some of the best Nintendo releases are practically always aimed at all audiences. For example The Legend of Zelda and the Super Mario sagas.
Sony however seem to aim their blockbuster releases to a more adult audience, with the likes of The Last of Us and God of War.  Surely it would be a good ideas for them to vary the audience. Nintendo have proved, time and time again, that great games can be developed for all ages.

3: The Care of Classic Sagas 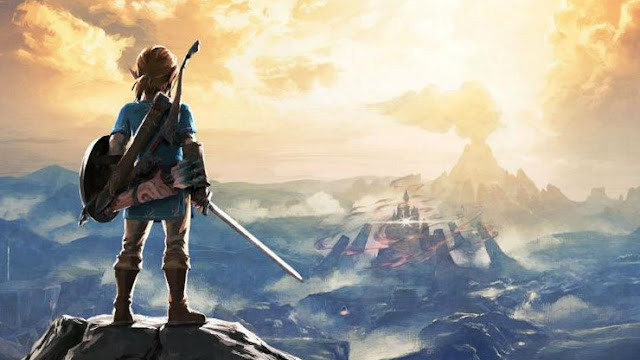 Nintendo has always opted for is its franchises that they know work. The likes of Super Mario and  The Legend of Zelda sagas have been with us for almost 35 years.  Every new release of these two sagas tends to be better than than the previous.  OK, Sony hasn’t been in the video games market as long as Nintendo have.  But are any of the original creations from the original PlayStation still active? If you can think of any let me know in the comments below.
There are no longer any of the great Sony exclusives that continue.  You could say that “Crash Bandicoot” remains, but the last two releases have been cross platform. Perhaps with the likes of “The Last of Us” or “Horizon Zero Dawn” we could be seeing the start of some long lasting franchises. We could consider “God of War” to be a classic, as it first release was in 2005. 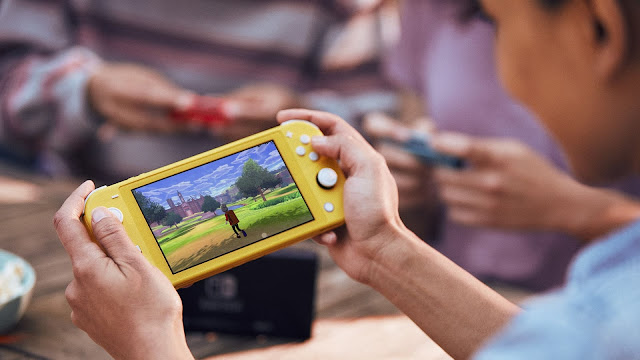 A lot of us like to play whenever and wherever we can. Have Sony made mistake by abandoning the PS Vita and leaving the portable console market?  Nintendo have the Nintendo Switch hybrid console and continue to develop in this area with the Nintendo Switch Lite.
Personally I think portable consoles are great, keeps the kids quiet when travelling anyway. Maybe in the future we will see a new Sony handheld console but I won’t hold my breath in anticipation. 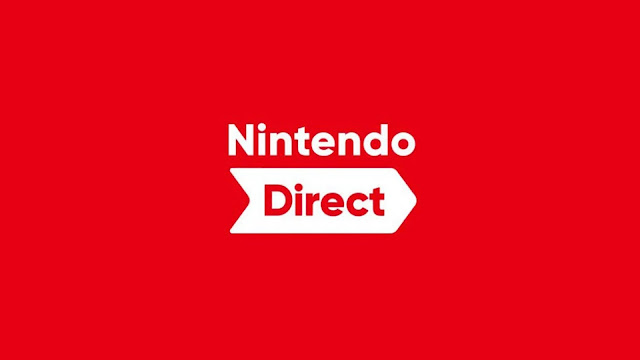 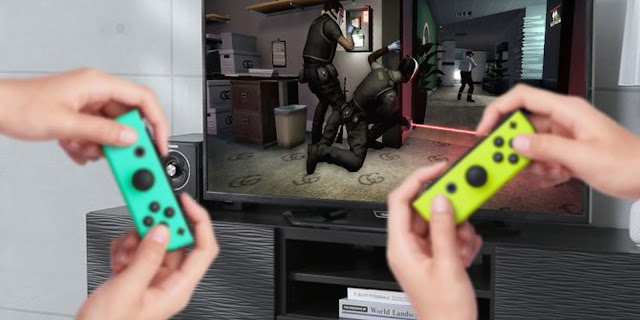 One of the main features with the Nintendo Switch that Nintendo wanted to underline was the ability to play games with your friends.  Not online, but with the same console through the “JoyCon”.  Most companies today focus on the online multiplayer gaming, thinking that the old school way of using the same console or having split screen games is a thing of the past.  Maybe it is an outdated way, but it seems Nintendo are still hedging their bets. 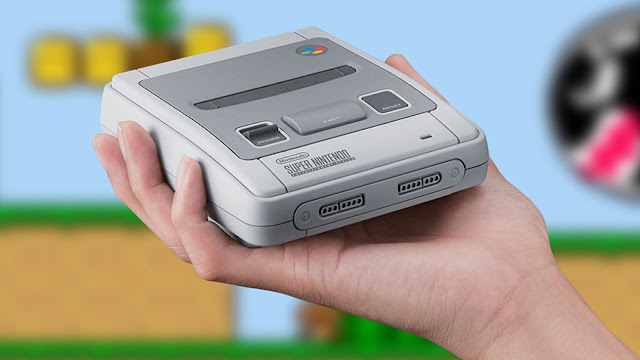 The Sony PlayStation Mini left many users frustrated and disappointed. It had a lot of problems and the games available left a lot to be desired.
In comparison the Nintendo mini consoles, such as NES or Super Nintendo have been a real success.  The catalog of games were greater and major key titles were also available.  Will Sony learn from their mistakes with the PS1 Mini with any future mini consoles it releases, we’ll have to wait and see. 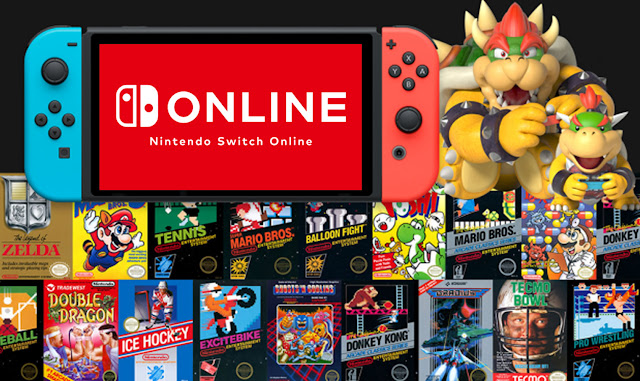 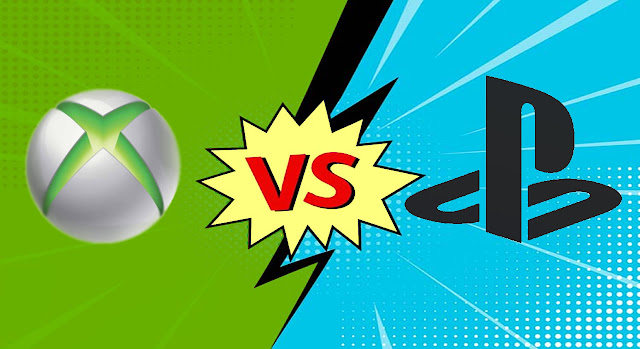 Nintendo have always seemed to be a little more out of the way than Sony and Microsoft in the so called “Console War”.  There was a time when Nintendo were battling against Sega to be the top selling console. These days however it seems to be, Xbox or PlayStation.
It seems that recently Microsoft and Nintendo have been having a good relationship. Games that were originally exclusive to Microsoft like “CupHead” and “Ori and the Blind Forest” have been released on the Nintendo Switch.
Will this so called “Console War” Sony seem to have with Microsoft end? Possibly, the two companies did reach an agreement back in May to find a solution to the cloud gaming service Microsoft Azure.

Finally, the great thing I love about Nintendo is that they are not afraid to experiment.  They deliver some of the most innovative ideas such as Nintendo Labo and Ring Fit Adventure on the Switch.
Nintendo Labo is a fantastic idea that is, in the main designed for children.  It is not perfect, what is?  However with just a few pieces of card, fantastic new experiences can be created in the games and if you want your kids make the leap into video gaming and programming it is an excellent tool to get them interested
So there we have it. If you can think of anything else Sony could learn from Nintendo or indeed Microsoft, or anything Nintendo could learn from others drop a comment below.